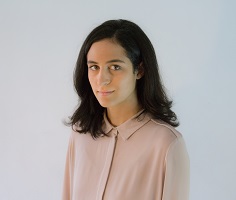 Isadora Neroni Rezende is a doctoral researcher in the Law, Science and Technology Joint Doctorate - Rights of Internet of Everything, funded by Marie Skłodowska-Curie Actions.

After graduation, she worked as an intern in a legal firm in Paris, where she dealt with issues relating to aliens law and criminal law. Back in Italy, she became a trainee lawyer at the bar of Ascoli Piceno (Marche), where she is specializing in criminal law.

Her doctoral research focuses on the Surveillance risks in IoT applied to Smart Cities.